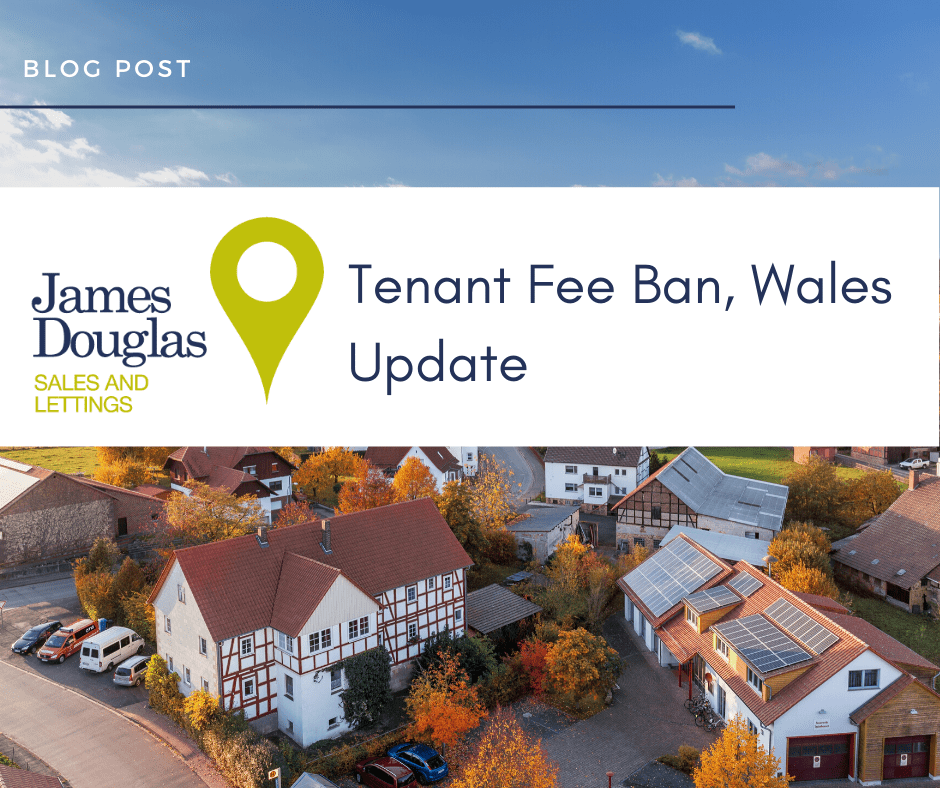 The Tenant Fee ban in Wales was introduced on the 1st September, however, unlike the English legislation, Wales did not release set default fees, in respect of what agents and landlords can charge tenants, only citing that ‘reasonable costs’ may be charged to the tenant. Following the consultation on default fees and prescribed information, the Welsh Government has now released a time frame on issues that still need to be decided in relation to the tenant fee ban as part of the Renting Homes (Fees etc.) (Wales) Act 2019. More importantly, the proposed default fees which are going to be announced early in the new year.

The Welsh Government intend to make these regulations early in the New Year.

The Welsh Government intends to make these regulations before the end of 2019.

Feedback from the consultation

If you are a landlord or tenant and are concerned about The Tenant Fee Ban, please don’t hesitate to contact us.

How to prepare to sell your home during lockdown

Cardiff, as the capital...

How to convert your student property to a family let

The rental market has...